When it comes to traditions, Pittsburgh has plenty. You know them, right? Saturday morning in the Strip, sports fandom and steel mills. Look at little closer and you’ll see that each of those traditions center around one thing ­ FOOD!

With heavy influence from it’s melting pot population, Pittsburgh’s food culture is as diverse as it’s neighborhoods. In time, meals served to satisfy a steel workers appetite took root in the city, while other foods thought up here gained national acclaim.

So whether they’re local favorites or known the world over, these are foods that Pittsburgh made famous. 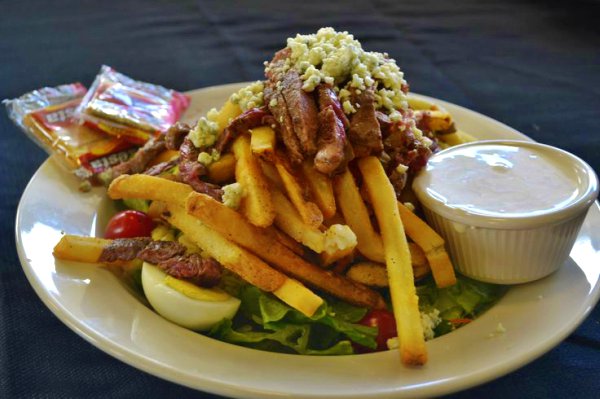 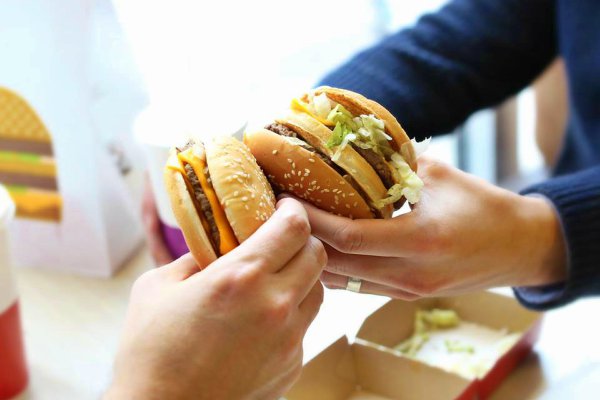 The man behind this burger (Jim Delligatti) is a Burgher. He made the first ‘Mac here in 1967. 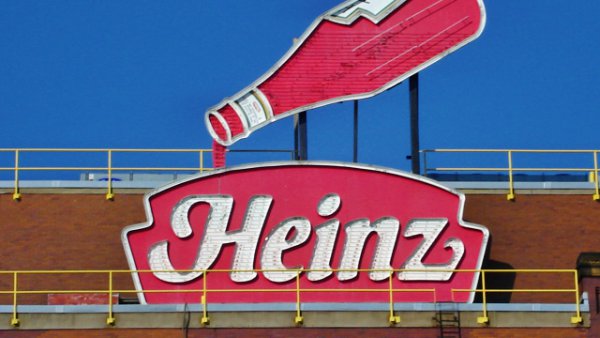 All 57 varieties are made in PGH. Get a slice of the world’s best cake at Prantl’s. Pittsburgh is home to a pierogi race, truck, fest, night and St. Mary Ukrainian Orthodox Church that whips up the Burgh’s best pierogies in the basement. The sammich made for a steel worker sized appetite, complete with fries and slaw – now shipped nation wide. Vanilla ice cream squares coated with chocolate were imagined and invented by Isaly’s, a company regarded as a Pittsburgh original. Of course no Isaly’s reference is complete without mention of a yinzer favorite, chipped chopped ham ­used in place of ground beef on barbecue sandwiches. 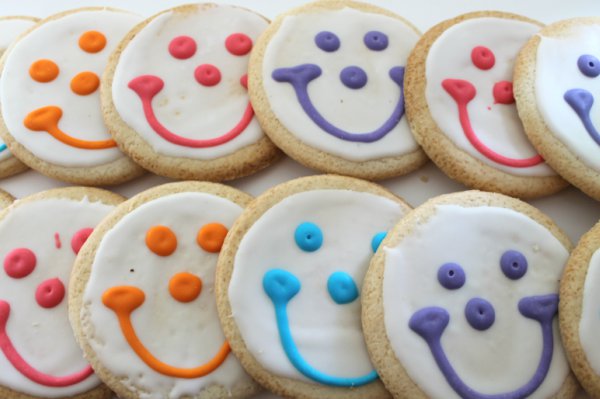 The deep ­fried appetizer that’s a staple of Steel City restaurants ­ served with a side of marinara for dipping. 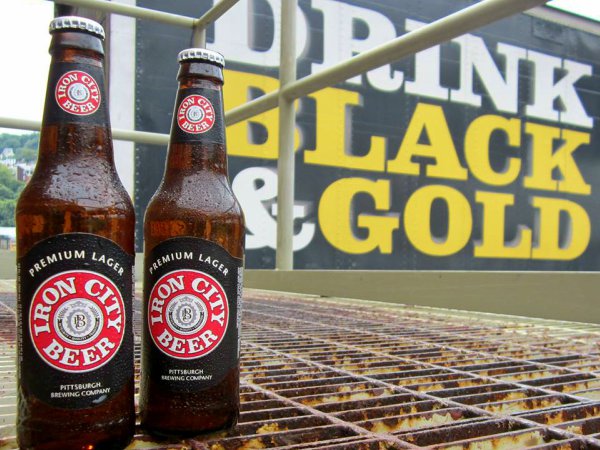 The native brew that locals know as Arn City. 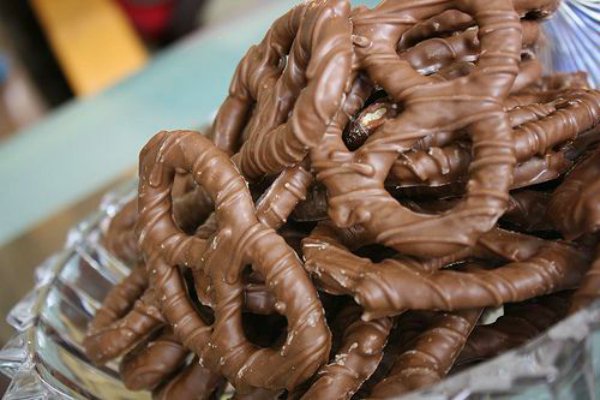 A speciality chocolate company made in the Canonsburg suburb of the city. 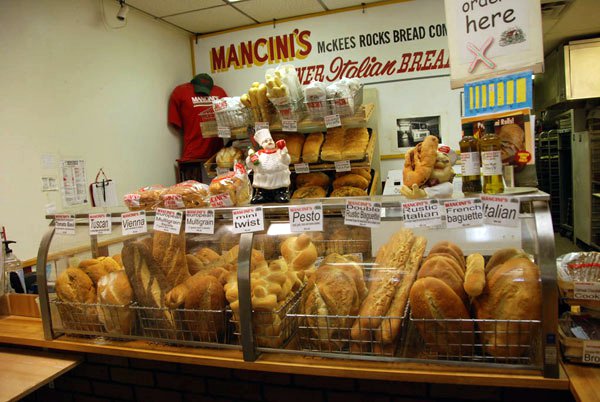 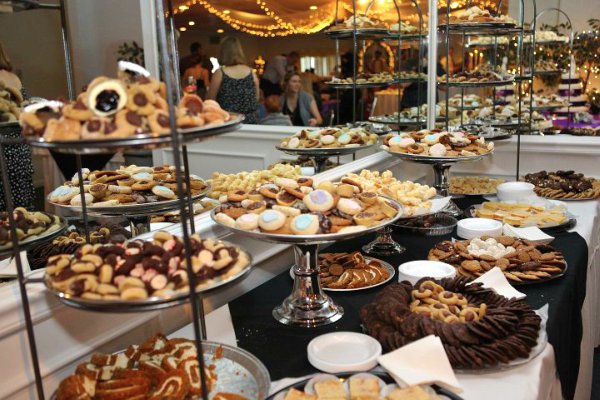 The wedding tradition with one shared goal: determine how many homemade cookies it takes to snap a banquet table in half. 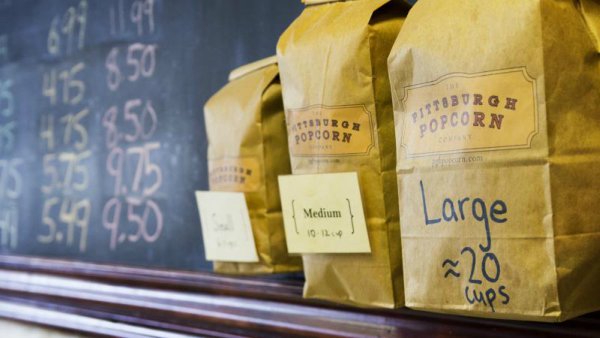 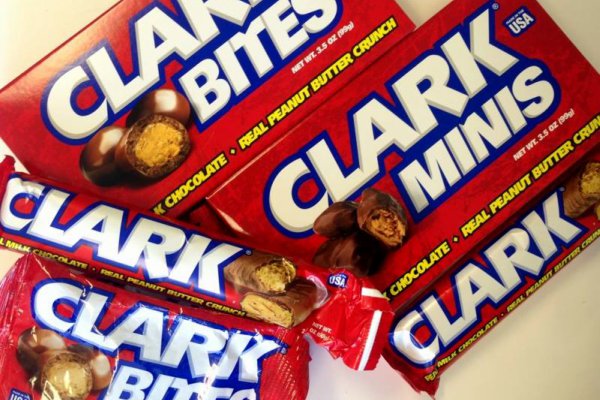 Exactly Where to Stay on AirBnB in PGH